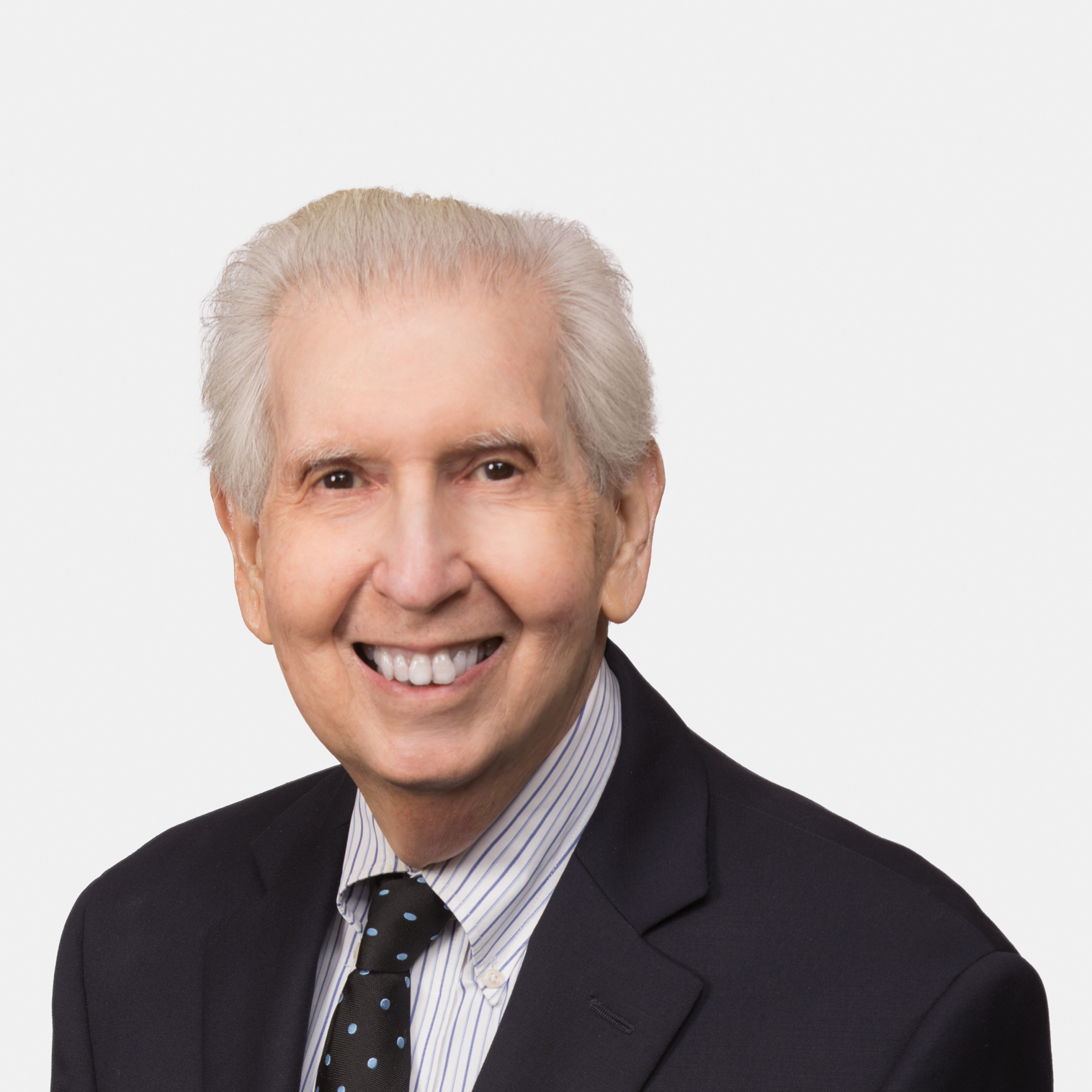 Described in Chambers USA as “an outstanding bankruptcy lawyer,” Jules Cohen represents banks and other lenders as secured creditors in bankruptcy proceedings in all types of businesses. He has represented clients in notable bankruptcy proceedings, including, the billion dollar Chapter 11 case of Braniff Airlines, serving as the court appointed examiner of the Sheraton Twin Towers case, and representing a lender group with a $114 million secured claim in the Gencor Industries case.

In addition, Jules represents buyers of assets from bankruptcy cases and defendants in preference suits. In addition to his Chambers recognition in Chambers USA, he has been listed in The Best Lawyers in America annually since its inception and is Board Certified in Business Bankruptcy Law.

Represented an aircraft lessor, an aircraft manufacturer, Sony Corporation, and other parties in the Chapter 11 case of Braniff Airlines. The total debt in the case was $1 billion.

Represented as co-counsel in representing a lender group which had a secured claim of $114 million against an affiliated group of manufacturing companies in their Chapter 11 case.

Represented a $20 million shareholder creditor in the successful Chapter 11 reorganization of this high tech company.

Appointed examiner with expanded powers by the bankruptcy Judge in the Chapter 11 case of the Sheraton Twin Towers Hotel, an 850 room hotel in the tourist area of Orlando.

Represented SunTrust Bank concerning a $35 million dollar loan on inventory and receivables of a citrus processing company which filed Chapter 11.

Represented the Texas Teachers Retirement System as a holder of a $55 million mortgage on one of the most valuable high-rise office buildings in downtown Orlando in negotiating a deed in lieu of foreclosure.

Represented a multi-million dollar shareholder-creditor in a successful Chapter 11 reorganization.

Represented SunTrust Bank, Central Florida, N.A., as an $8 million creditor in Chapter 7 bankruptcies of a father and son in investigation and litigation of numerous transfers and concealments of assets.

Represented Ford Motor Credit Company as the main creditor, holding a claim of $8 million secured by a lien on new and used car inventories, parts, accounts receivable, and other assets.

Akerman served as attorney for the Chapter 11 Trustee of a large shopping center in the bankruptcy case of Melbourne Beach, LLC. This was a large, complex case involving the operation of the shopping center, negotiating a partial settlement between the two owners who had been litigating for six years, negotiating with numerous prospective buyers, obtaining a contract in the midst of the pandemic to sell the shopping center for $14 million, obtaining the approval of the bankruptcy court of the sale, closing the sale, paying all non-insider claims in full and distributing the money to the owners. This excellent outcome was the result of the bankruptcy, litigation and real estate services of Akerman professionals working together and our unique ability to negotiate a partial settlement of the disputes between the owners to enable the sale.