The Akerman Racial Justice Initiative (ARJI) envisions a world free of discrimination and with true equal justice under law. ARJI activates Akerman’s resources and engages national and local partnerships to address systemic causes and defenders of racial inequities in our justice system, including the implementation of strategies designed to promote transparency and to hold those who engage in racism accountable for their actions. 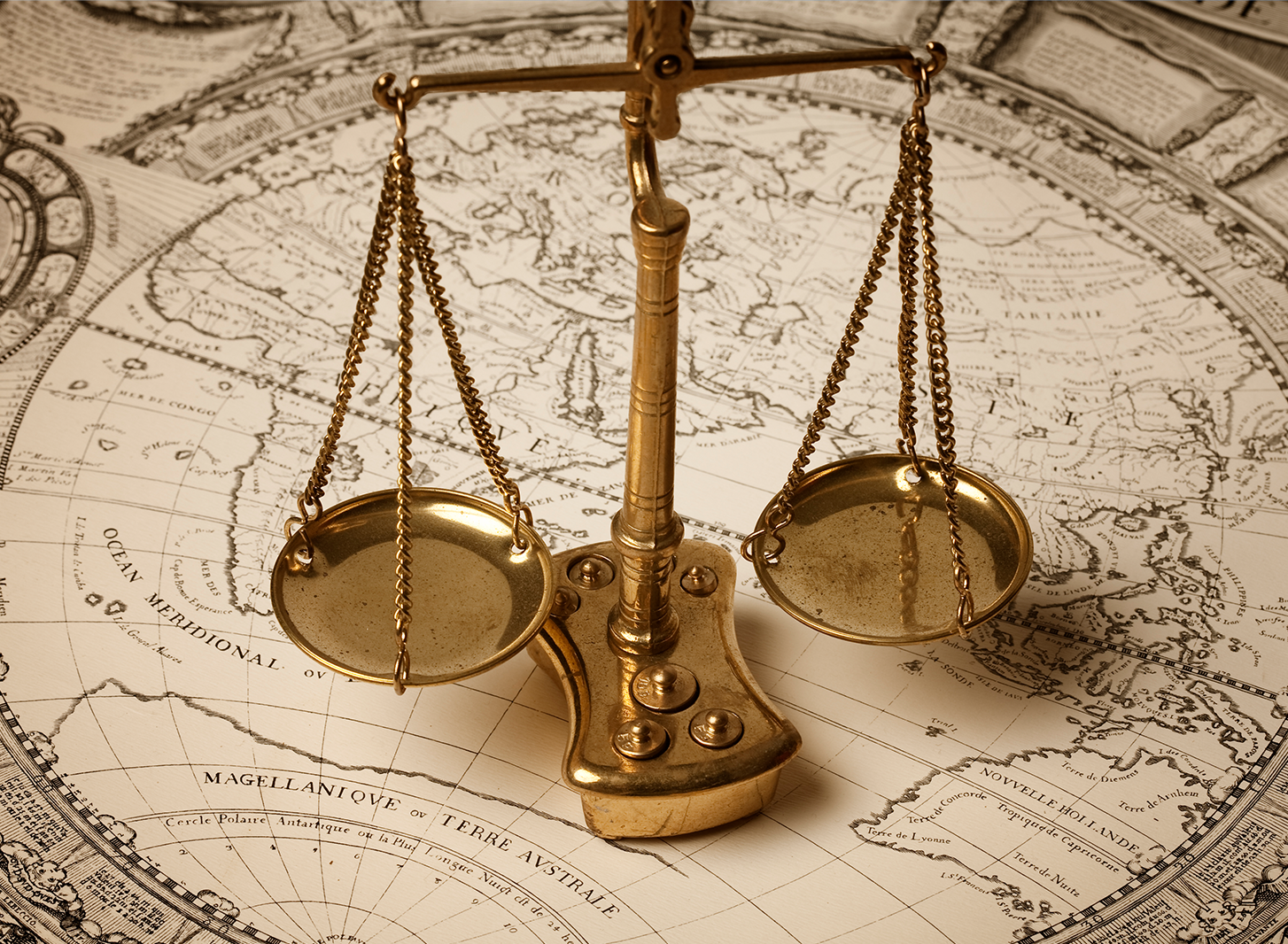 Akerman recognized by the Financial Times North America Innovative Lawyers Report as one the nation’s most innovative law firms in the racial justice category.

Using a multi-faceted approach, the ARJI involves significant pro bono participation, education, community outreach, activism, and financial support. Combined with the time and effort of our lawyers and staff, we work to advance the cause of racial justice throughout the country with key organizations aligned with our strategic objectives, including:

Our Partners and Our Work - Select Examples 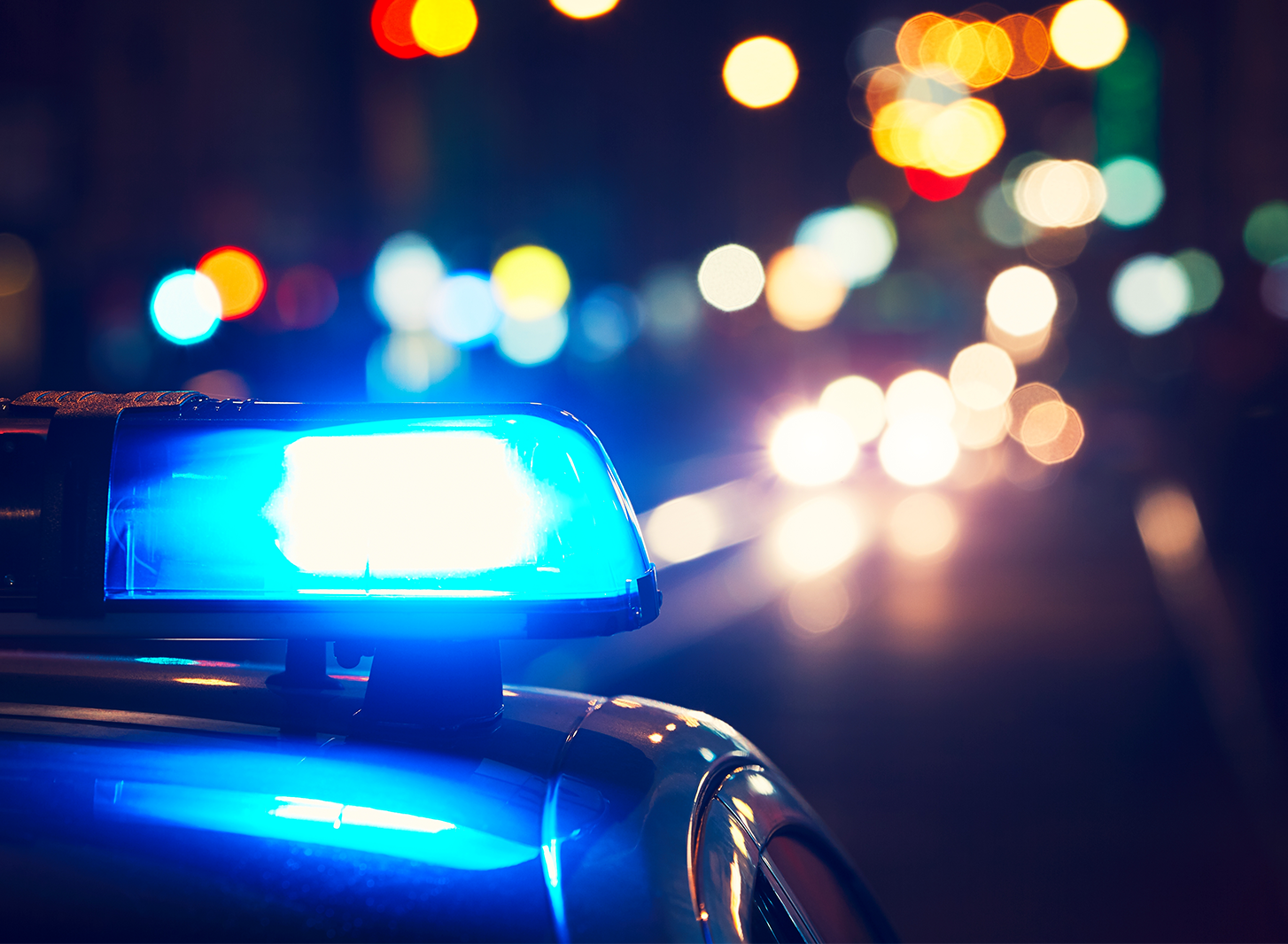 Akerman is proud to provide pro bono legal assistance to many nonprofit organizations whose missions are focused on fighting racism and supporting communities of color.  Some recent examples are listed below.

Mandel Legal Aid Clinic at the University of Chicago Law